Trace Adkins or Truth has been steadily releasing music for over a year including 2 full length mixtapes and several singles. He has also taken his shot at playing shows and really trying to get his name out there. Let’s start at the beginning

The Journey was Truth’s first project released December 1st, 2016. It’s a valiant effort to try to emerge as the face of local rap. Hosted by Shay Banks the project is 18 tracks long and serves as a true intro to an artist, in other words, it’s a first project. The stand out song is Still Here which also stands alone on Soundcloud, but let’s be honest… Who doesn’t love a Pound Cake Remix? 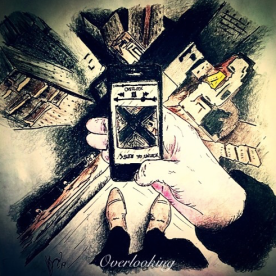 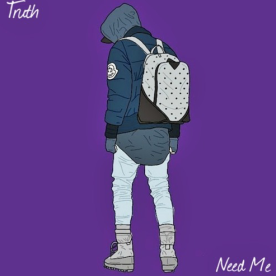 Next came three epic singles in a row.

Overlooking which displays Truth over a vicious beat with a Stevie Wonder referencing hook, a different and promising sound.

Next came Need Me which is Truth’s most played song and showcases singing as well as spitting bar to bar, the reason this song has done as well as it has is simple. It’s just flat out a good song with a catchy hook.

The last single before mixtape mode kicks in is Mistaken my personal favorite song by Truth. A beautiful beat accompanied by pure heat. I strongly recommend clicking that link.

Now we have My Paradox which dropped in early October. 13 songs and from the very beginning Truth is breathing flames. Aside from the songs previously named that appear on the project, there is one song that stands out. The easiest comparisons to make of Truth are to Logic and J Cole, but on Gunslinger I drew more of Travis Scott vibe. What’s clear to me is that Truth has these influences but is trying to create his own wave still.

Check out Truth’s Twitter, Spotify, Soundcloud, iTunes and YouTube to keep updated on his catalog and videos. The Need Me video is supposed to drop sooner or later, so stay tuned for that.

Be sure to check back everyday for more fresh content on Mid-American Culture as well as my other post from today and the Weekly Waves playlist!