1 of 2 posts I am putting out for the good people today, I’m ranking every hip hop album that came out and I listened to in 2017. There was a lot of amazing music that came out this year and I had a very difficult time ranking all these albums, especially when it came down to the top 5, but lets see what you guys think 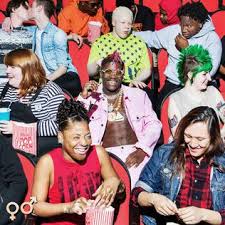 Top Track(s): None, shame on you Lil Yachty… 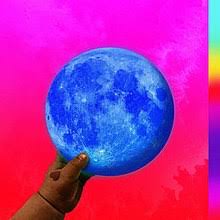 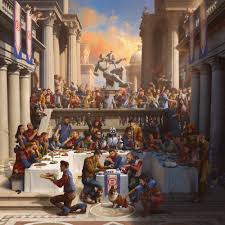 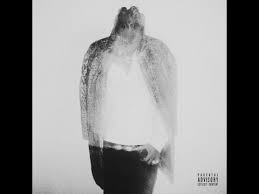 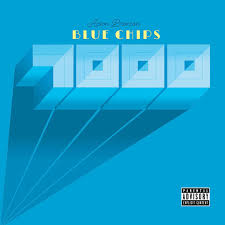 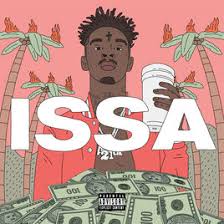 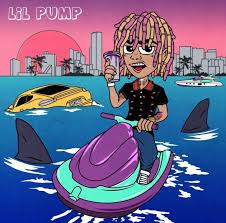 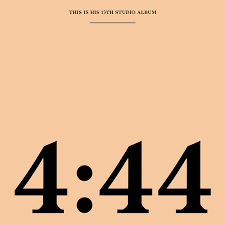 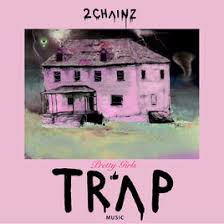 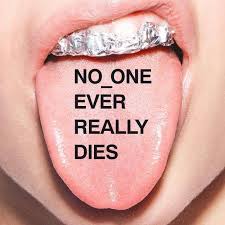 Expect great things from him…

18. No Dope on Sundays – Cyhi The Prynce 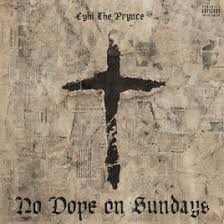 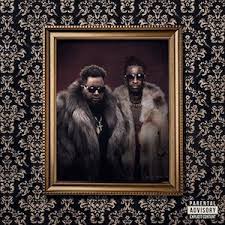 15. Double or Nothing – Big Sean and Metro Boomin

Top Track(s): “Turf” but there are plenty of good ones on here

8. One Night Only – Cousin Stizz 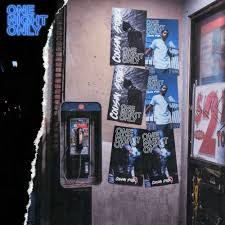 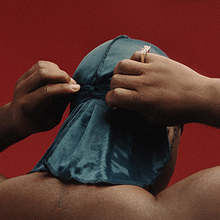 Top Track(s): Only songs that aren’t phenomenal are “What Do You Do (feat. Nav)” and “One Night Savage (feat. MadeinTYO)” 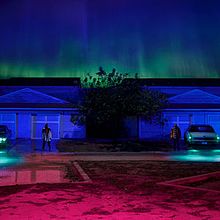 Top Track(s): “Bounce Back” or “Jump Out the Window” or “Halfway Off the Balcony” but all the songs with features are amazing too

A fantastic concept and by far my favorite Big Sean album, this sat at number 1 for about 2 months before being dethroned.

Top Track(s): All of them. The whole thing is beyond epic, it came so close to number one, this project made the last 43 albums seem like garbage. “Magnolia” was a once in a lifetime kind of song. Carti really did it, with help from Pierre and Uzi and Rocky, he did it, and I couldn’t have loved it any more.

By far my least favorite Kendrick Lamar album, its still a Kendrick Lamar album for crying out loud. This bounced all around the top 5 because I was comparing it to TPAB (To Pimp a Butterfly) and GKMC (Good Kid, Maad City) but thats wrong. This was ranking 2017 projects which as great as some of the others were, Kendrick is Kendrick and thats all there is to it. GKMC and TPAB blow DAMN out of the water but thats not the discussion were having today. The features were super whack and I hated it upon my first listen. I thought “The Heart Part 4” was beyond better than anything on the album. I reluctantly still crown DAMN as the best album of 2017.

*Shout out to Gucci Mane, I didn’t listen to any of his albums all the way through because he released like 40, and I know they aren’t always great from beginning to end, but all his features and the work he put in this year, he still kinda wins the year*

Well I hope you didn’t hate my list, Carti secretly was number 1 but I can’t bring myself to list it as such. I would appreciate any feedback and I hope you can all gear up for New Year’s Day post number 2 (:

3 thoughts on “Ranking every rap album I listened to all the way through that came out in 2017.”