Hello everybody and thank you once again for joining me on this Friday. This week we have brought back the very popular “Reviews Through a Friend” series. Once again, I got a good one and one I had already listened to. The album I am referring to is Cousin Stizz’s 2017 album, ‘One Night Only’. This album in my opinion did not receive enough love and could have easily been thrown in the discussion for album of the year. Unfortunately, this album would go up against many heavy hitting albums.

This album has two notable features, Offset and G-Eazy (for all you white girls). Do not let the lack of features fool you. Stizz could have J-Cole’d this thing and the album would still have been amazing. ‘Headlock’ features Offset. This song carries a very heavy, but smooth beat and just three minutes and twenty-two seconds of pure fire.

The second notable feature is with, as previously mentioned, G-Eazy. Despite my hatred for G-Eazy, he may give one of his hardest verses in ‘Neimans Barneys’. Only complaint is that Stizz used a very G-Eazy like beat, but this could be due to the fact that G-Eazy is not very versatile. Despite that, this song is a hit and did not receive the love it deserves.

A lot of you may be wondering, “Who the hell is Cousin Stizz?” I also had the same reaction whenever Mid-American founder, Ian Burns, started playing his music (before the album dropped). However, I quickly picked up and saw how talented this man is. If you are impressed with the first two songs and his abilities; just wait until you hear his single stuff. 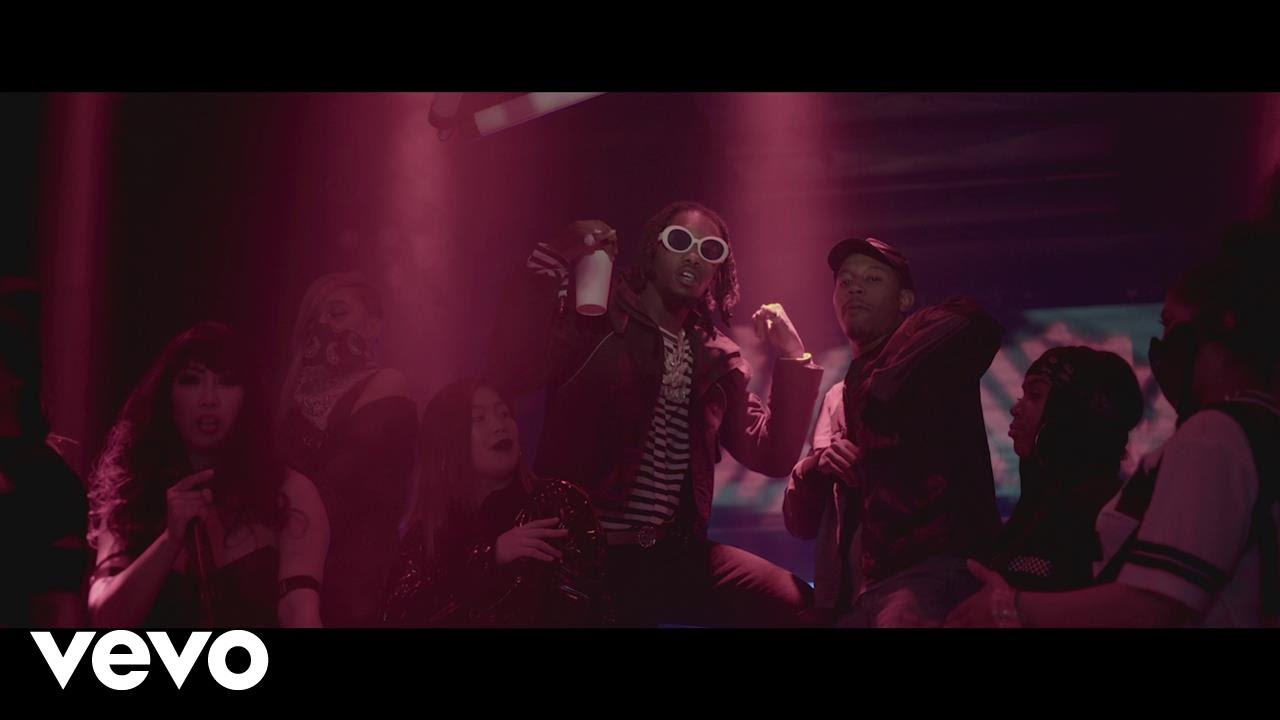 My absolute favorite song on this album is ‘No Ice’. This song carries a very subtle beat, but once again, Stizz bring the heat. Bar after this bar this song has definitely made it all the way to the top of my favorites songs. Not to mention that even the chorus is mind blowing. So mind blowing that it left my girlfriend with her mouth to the ground and all she could say was “Ohhhhhh!”

There is not a song on this album that I do not like. The highlights from this album, besides the ones previously mention, are Lambo, Pull Up, Jo Bros (that is another nod to the white girls. It is the Jonas Brothers), Up to Something, and Paid. All of these songs are fantastic, but the fact that one album can handle this much heat is amazing.

If you have not checked out ‘One Night Only’, you need to. This album is among one of my favorites. As always thank you for spending apart of your Friday with me and stay tuned into the Mid-American crew and myself for fresh daily content.

One thought on “Reviews Through a Friend: Cousin Stizz ‘One Night Only’”