A championship belt should look the part. It should look cool and it should look like a prize. WWE has had some good and bad belt designs, but today I’m talking about the good ones. With WrestleMania approaching, there seems like no better time for me to talk some wrestling, so expect one or two more wrestling articles from me until then. With that said, here’s the ranking of WWE’s current belts. 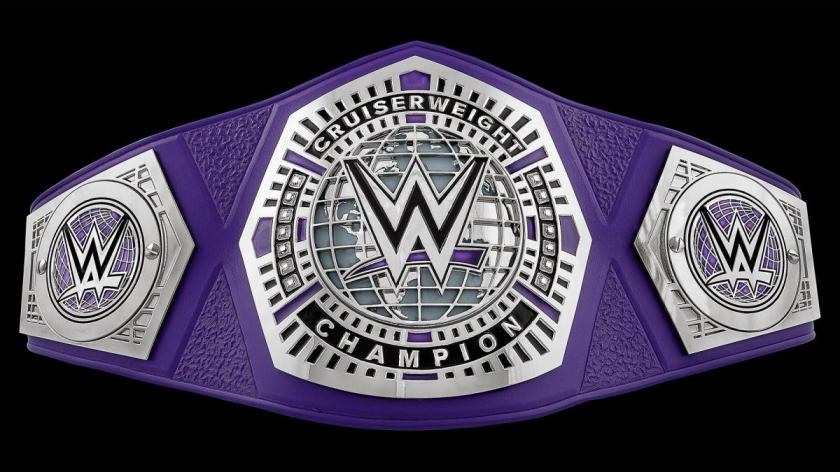 A purple belt sounded cool on paper, but its execution feels somewhat tacky. In addition, the fact that the plate is mainly silver means that the globe and WWE logo aren’t that easy to see separately on this belt (not on this particular picture though, it’s worse on the belt on TV). Ugh. 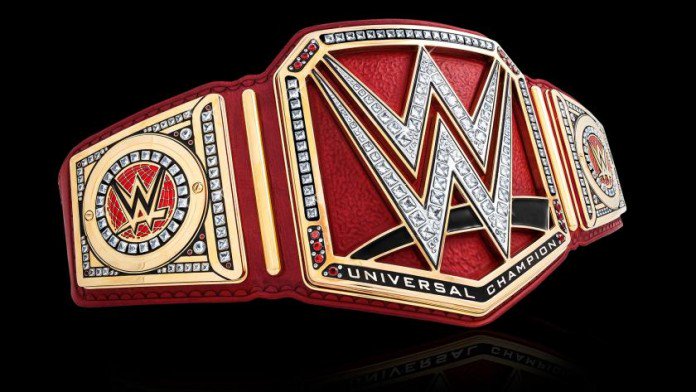 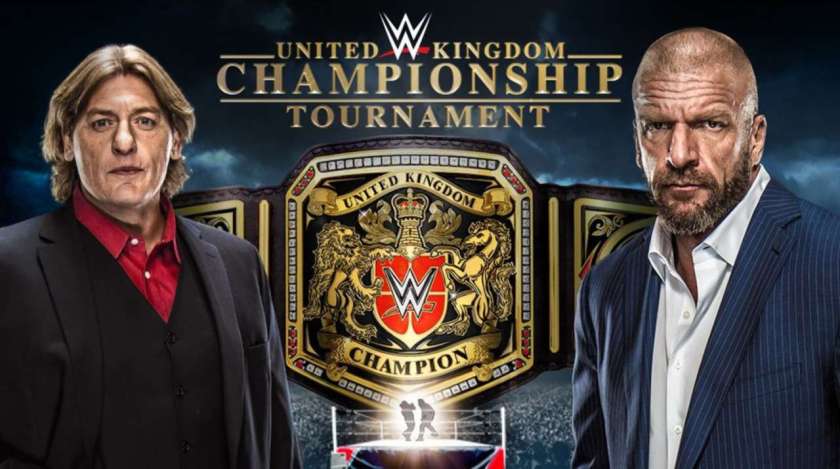 You probably didn’t even know this belt existed, but here it is. Defended in NXT, it has had only two titleholders. Like the Cruiserweight belt, there’s too much going on. The UK crest just doesn’t work in the WWE title template. It’s a shame, since I think it’s a cool idea for a belt design.

Since the second brand split in 2016, their respective Tag Team and Women’s Divisions have their own prizes to fight for. Unfortunately, the tag belts leave a little to be desired. They just look less like championships and more like toys. What was wrong with the designs of the World Tag Team and WWE Tag Team Championships from the Ruthless Aggression Era? 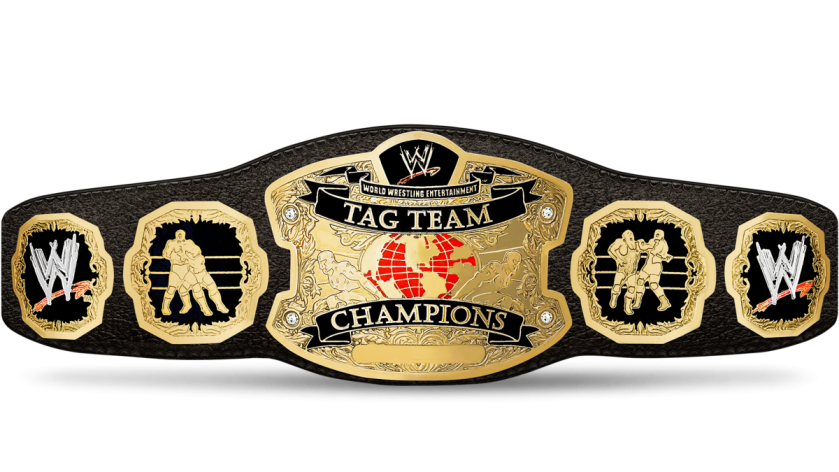 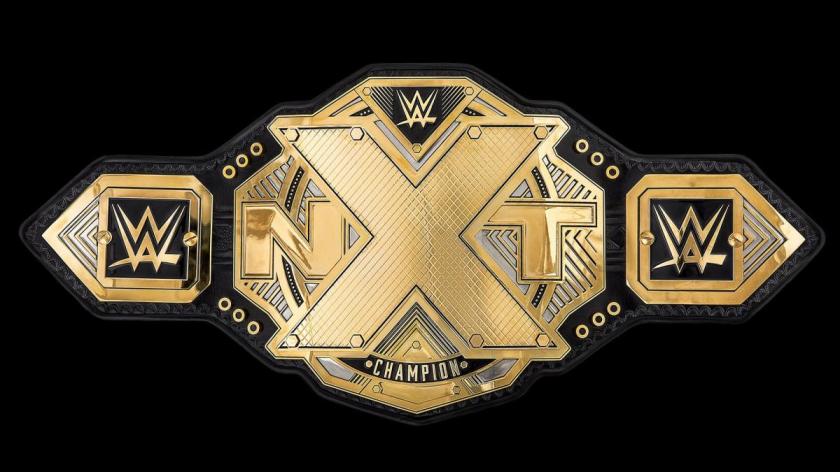 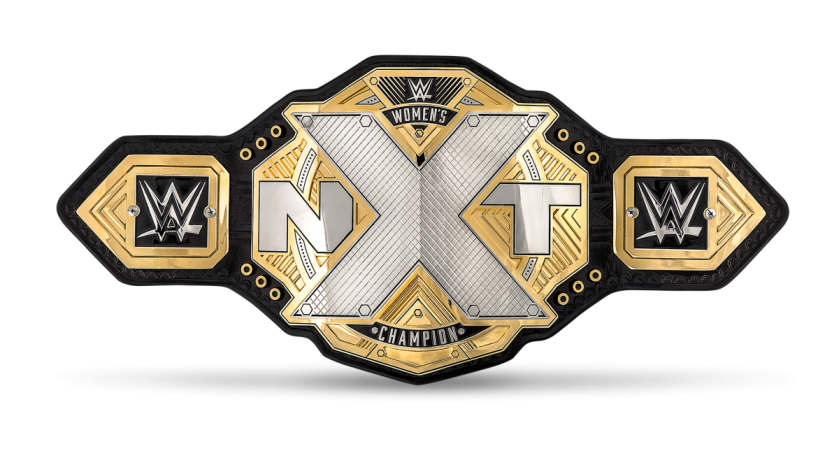 The superstars of NXT have some neat belts to fight for. The shape of these belts is unlike any others in WWE. What else can I say, it just looks cool. 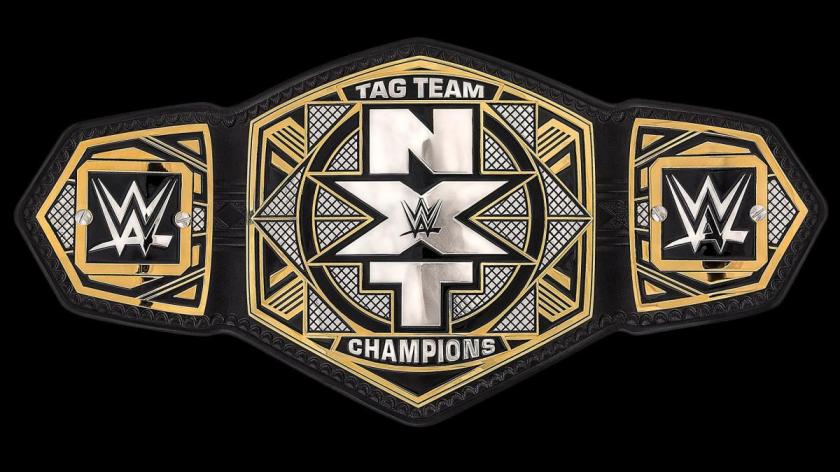 The contrast of silver and gold works especially well here. A cool design around the NXT logo adds a real nice touch. Well played, people who designed this belt. 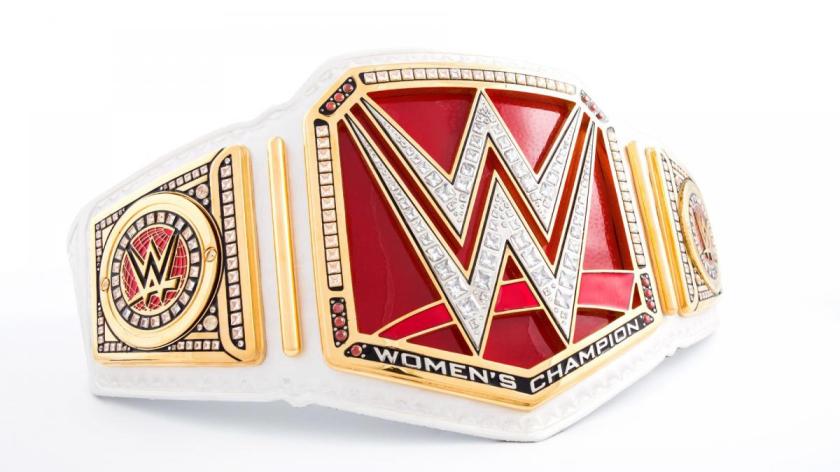 After getting rid of the ugly and outdated Divas Championship, WWE made a statement by making the new Women’s Championship looks practically the same as the Men’s. That belt introduced at WrestleMania 32 would become the Raw Women’s Championship, and when the second brand split occurred, a SmackDown blue belt was introduced for the Women’s Division there. Personally, I prefer this one because of the nice contrast of the blue background with the WWE logo’s red stripe. 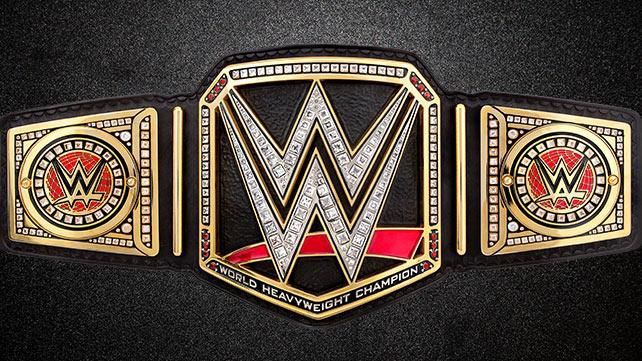 The company’s flagship belt has undergone several changes over the years, and while the current design isn’t as cool as the iconic Winged Eagle from the 1990’s, this one is still cool. The WWE logo really pops out, and I like the background as well. In addition, instead of a nameplate, it introduced custom side plates for whoever currently holds the belt, an element carried over to the Universal Championship and both Women’s Championships. Orange County Choppers made a really cool belt. I’m not kidding, they really did make it. 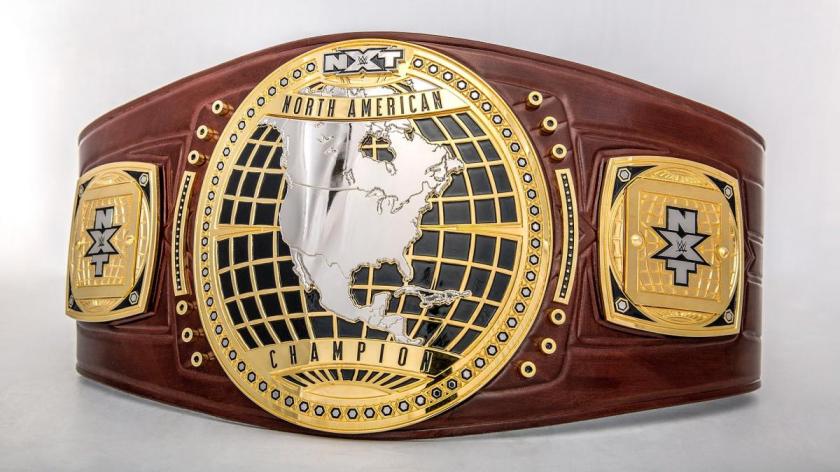 That is one sexy belt. The maroon belt just looks classy and doesn’t distract like the Universal Championship does. The championship’s name should make it clear that the eponymous continent is going to be the focal point of it, and that combined with the globe effect in the background just looks cool. The silver and gold contrast, like that of the NXT Tag Team Championship, also looks great. Oh, and it also helps that this title’s introductory ladder match at NXT Takeover: New Orleans was one of the most exciting that I’ve ever seen. 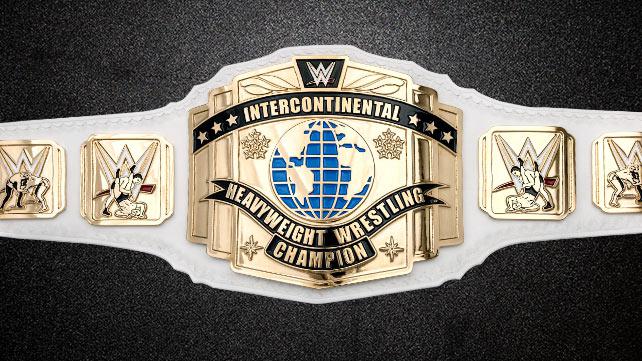 This classic design, reintroduced by Cody Rhodes in 2011, is just great. The white strap and global design makes a championship worth competing for. If only WWE thought so, too.

Just look at this beauty. One look at it, and you get it. The United States’ flag looks really good on a championship, and the font they chose for it is also perfect. It’s simply beautiful.

Thanks for reading! All photos from WWE.