Ok, scenario time. You and your boys are having a conversation on a hot take about something in the sports world. All of a sudden some random asshole just goes “*insert random of player* is the greatest to ever do it.” You look at him with much confusion and anger, but notice his bias may be affected. Well, chances are he is probably pulling for one of these teams that are listed.

I mean look at this guy. You know if you are talking about the GOAT he is going to throw in Kobe (which is a good case), but there will be no telling him he is wrong. However, this is not what makes them the worst. Lakers fans seem to think they are the shit no matter how bad their team is. You all will be good in two years, so until then, simmer down. Oh, and LeBron? Do you all love him? Hate him? It is confusing because this fan base blast LeBron 24/7, but truly want him to come to LA. I do not get it.

This fan base is a different breed. After any big game you cannot tell if the Eagles won or lost. I respect the love they have for their team, but the way they conduct themselves is insane. From yelling they are going to bang Tom Brady’s wife to eating horse shit off the street, this fan base is nuts. It is bad whenever the city has the grease the poles to prevent Bobby Jackass from climbing the stop light pole. Here is montage of the chaos that is Philadelphia after a big win.

Yes, I am apart of this fan base, but I am not afraid to say we can be much. We brag about winning 27 World Series titles (28 coming later this year), but we do pay the most out of every team in the league and even are among the top of salary around the sports world. However, just because we win an can afford to pay our players does not mean you should hate us. As always fuck the Red Sox. 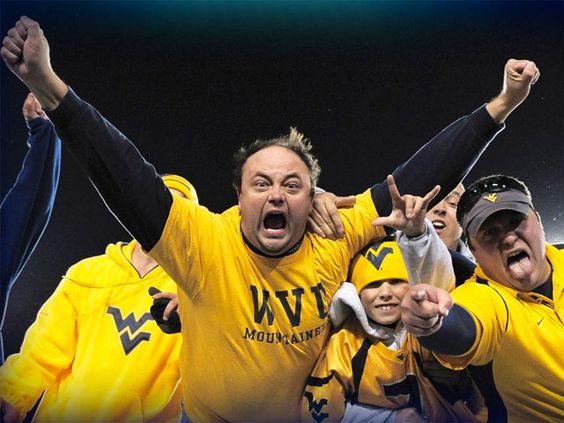 You all are the true jackasses. Your team joins the Big 12 and think you all are the shit, but get a mud hole stomped in your ass week in and week out. Another thing, you all feel so threatened by a school almost half your size because that is how bad you all are. You chant the most obscene things (the worst being a joke about the Marshall plane wreck). Until you actually win a national championship (you never will), shut the hell up. 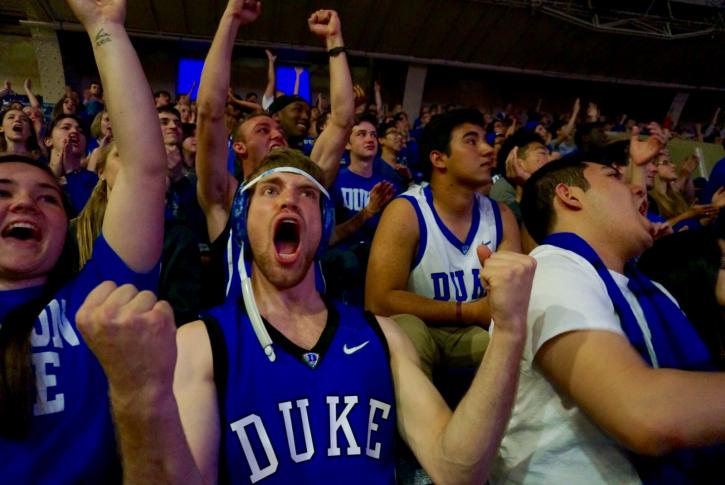 I respect Coach K and the program, and I honestly do not mind your fan base. Due to the fact that Ohio State is relevant to basketball again, this fan base has caught my eye. It is always a pissing contest with UNC and I can promise you that I do not give one shit about the top recruit you have coming in 2038.

What do you think? Who has the worst fan base in sports? Let us know in the comments! As always, thank you for joining me for another Friday. Remember to stay tuned for fresh daily content from myself and the rest of the Mid-American crew!

One thought on “The Worst Fans in Sports”