Hello, and welcome back to the Mid-American page. Many of us are well aware that Opening Day in the MLB was yesterday. As I watched my beloved Yankees play, I began to wonder what else this season holds. As many experts, including our very own Cory Edwards, have chose the Yankees to win the American League East. While I think the Yankees will win their division, I do not think they will run away with it like many people believe. There are certain things the Bronx Bombers need to improve on and keep up.

One thing we are going to see out of the Yankees this year are homeruns, and plenty of them. Between the 2, 3, and 4 hole, they had a combined 234 homeruns last year. All that fire power came out of just three players and with Didi and Greg Bird (when not hurt) swinging the bats well there will not be many teams able to keep up with their run output. If you want to see all 257 homeruns (Post season included), its going to run you an hour.

The Yankees will need to find just a little more pitching going forward if they want to continue to be successful. We can no longer depend on CC to be the man he once was. His career is running on E and it is sad. Most games, CC was pulled in the forth; however, they were a solid four innings, but we can not continue to go Johnny Wholestaff so frequently. I expect the Yankees to try and move Sabathia at the deadline or maybe even before. Also, Tanka is a great asset to have, but ever since having a bone spur removed from his pitching elbow, he has not been the same. Yes, he is still a good pitcher and there is a lot invested in him, but moving forward his longevity in this league is a huge mystery. The Yankees will need to move some pieces around and find another strong piece to add to the starting lineup.

However, the Yankees’ pitching staff is not weak by any means. With young studs such as Louis Severino, Sonny Gray (my favorite move last year), Dellin Betances, and Jordan Montgomery, there is a lot to look forward to. The bullpin has a lot to prove this season, but is not hopeless. They were the demise of the Yankees in the post season, so what happens this season is going to be a mystery. 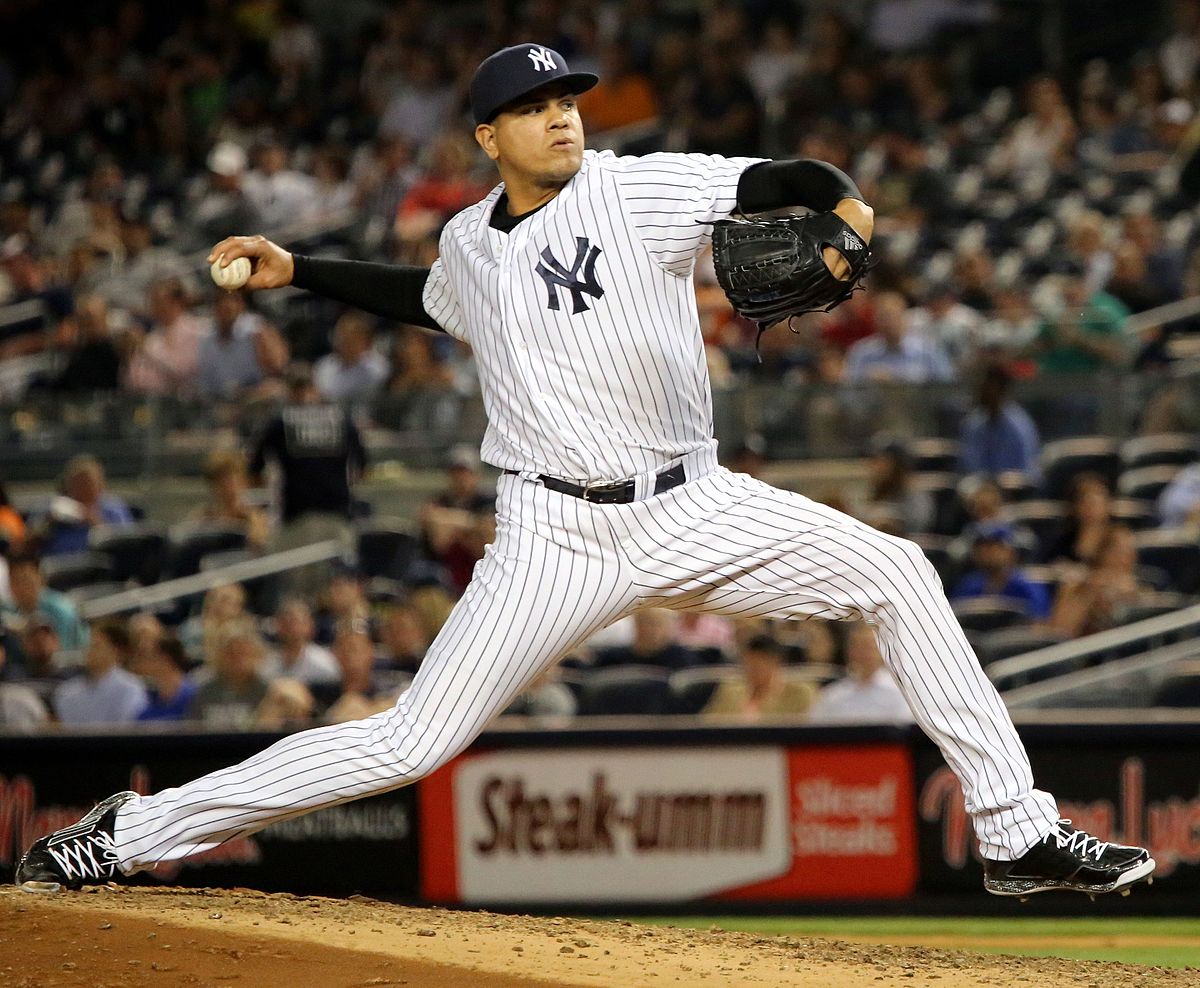 The Yankees also have some players (aside from Murders Row) that I will be looking at to have a huge year. I believe that new comers Ronald Torreyes, Tyler Wade, Brandon Drury, and Clint Frazier will be big for the Yankees this season. I am also going to be watching Greg Bird’s health more than his play this season because he is so damn good when he is healthy and can be another forty homerun guy for the bombers.

I believe the Yankees will buy into their new wave of players even more this season, and with that said I believe some players will be moved. Among these are Brett Gardner, CC, Jacoby Ellsberry, and potentially Aaron Hicks. While the leadership Gardner and Ellsbury bring is big, their age is catching up and many other teams could gain a lot out of what they brings to the table. As I stated earlier, CC will probably be moved to bring in a stronger 4 hole pitcher to preserve the arms of the bullpin. Hicks is a good player and can be a starter for another team, but there is simply no room in that New York outfield anymore.

All and all I believe the Yankees will reach the World Series against the Los Angeles Dodger, where I believe they will lose in 7 due to all the battles they will deal with in the Post Season. While that stings, the Yankees future is crazy bright and they will be a force for years to come.

What do you think? You think the Yankees are fine? Let us know down below in the comments. Thank you for spending a part of your Friday with me. As always, stay tuned into the Mid-American page for fresh daily content from myself and the rest of the Mid-American Crew.