Instead of ranking the 5 albums which sounds terribly stressful, I’m going to order them by the date of their release.

The long overdue debut album of Nipsey Hussle does not disappoint. With features from YG, Kendrick Lamar, Puff Daddy, Buddy, and Cee-Lo Green this album is one for the ages. Rapping lyrical circles around his modern rap counterparts and teaching lessons to his listeners, I kept this album on nonstop for a couple months after it released. Give this album a listen if you’re a fan of real hip-hop.

Also YG is a king. 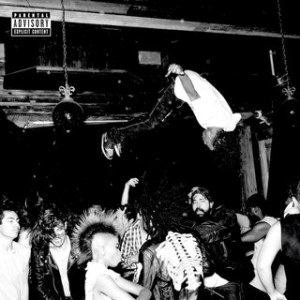 Following up on last year’s Playboi Carti which will forever have a place in my heart, Carti gets a lot more experimental and a lot less mumble with his debut album. Features from Travis Scott, Skepta, Lil Uzi Vert, Nicki Minaj, Bryson Tiller, Chief Keef, Gunna, Young Nudy, and Sex! (Young Thug), theres lots of help along the way. Pierre Bourne (possibly my favorite producer currently in hip-hop) has a few features and handled the production work for most of the album. An excellent album with a handful of bangers and a handful of meaningful songs with a couple of tracks I’m not even sure how to describe. Pull Up will rattle the trunk off of your car and Fell in Luv will hit your heart, this album is phenomenal. If you like newer rap music, this album is for you. 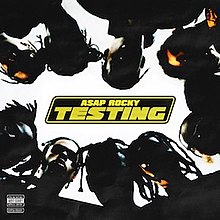 A$AP Rocky finally returned to his solo career after 3 years of features and Cozy Tapes. Rocky pushes barriers and limits throughout the album crossing genres and creating sounds unlike anything I’d heard before, and it all sounds amazing. With features from Moby to hip-hop Kid Cudi to a handful of Frank Ocean appearances and many more there is no reason you won’t love this album. Rocky’s flows, beats, and lyrics are almost completely unparalleled making TESTING one of the finest albums of our time. If you like music that crosses genres and gets interesting with sounds then check this album out. 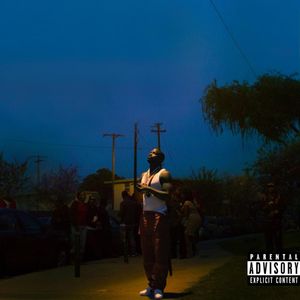 Jay Rock has came back and shown why he should matter. The TDE veteran gives one of the most compelling albums of the year with Kendrick Lamar features all across the board as well as help from Jeremih, J Cole, Future, and SZA. With bangers like King’s Dead and Win already having some rotation value, the album has a few softer songs too. Redemption is the frontrunner for my favorite album to come out this year despite my love for the 3 previously listed albums. He really did it with this one and if you like any kind of rap music you’re going to like this album. 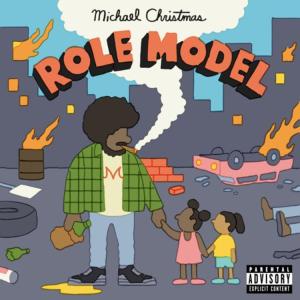 My 3 favorite tracks: These Days, Everybody (feat. Cousin Stizz), & Ball

I had never heard of Michael Christmas or known anything about Role Model up to the date of it’s release. The cover art and tracklist with some cool sounding songs and features from Cousin Stizz (who I fucking love) and Domo Genesis (any OF fans still out there?) was enough for me to give it a spin. Role Model is like DRAM’s little brother got a hold of some Cousin Stizz type beats and has a Danny Brown essence about him with the energy of a Playboi Carti type, and his sound is absolutely fantastic. With songs that make you just wanna chill, or songs you can bump, or even songs like Girlfriend and Brown Sugar being for you to get at the ladies, I love this album. I love it so much I went back and listened to every Michael Christmas song I could find. If you like chill music or any of the artists I compared him to, I’m begging you to try this out because I know you’ll love it.

Through the month of July I plan on continuing my address of the current state of rap as we have just passed the halfway point of the year, so listen to the albums above and come back every week to see where we’re at in rap today. Also be sure to check out our Weekly Waves playlist that features a most of the rappers I talked about today, thanks for reading!