Hello everybody and welcome back to the Mid-American page. I typed this article before Friday; therefore, I cannot do an “Astroworld” review like I wanted. Instead, I have noticed that many games are getting remastered and even a new game. It is apparent that game developers are starting to go for the nostalgic feel and it is selling. Games like Crash Bandicoot and Spyro have made a comeback and here is some games that I do believe would sell just as well.

Any NCAA Games Ever

This would is extremely obvious. We are all ready for college sports games to be back because there is something about them that is just simply captivating. From creating schools, players, coaches, and turning around programs, the game has it all. Fellow writer, Aaron, wrote about the football aspect of it. While football was fun as hell, even the basketball and baseball games were just as good. The games are still highly popular on Youtube and they even go to crazy heights to recreate the NCAA games. Go ahead EA, stop being assholes. We are ready. 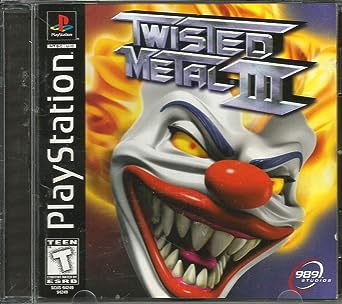 This whacky derby style game was crazy fun. It was extremely fun just bashing other cars and friends for hours on end. we got a remake for the PS3, but it’s time for a new one. We need more cars and maps. It would be cool if they could do a collaboration with modern TV shows and figures. 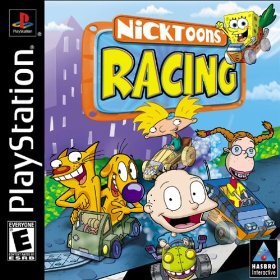 Another game I would spend hours on he computer playing. It rumored that we are getting a remake of this game with a combination of old and new characters and tracks. I truly hope they do not rip off Mario Kart but we will see.

We have had Backyard for Xbox 360 and PS3, but it was truly half assed. The last good one was Backyard Baseball for the PS2. It would be fun playing with all the new age athletes combined with our beloved characters like Pablo Sanchez, Keisha Phillips, and Pete Wheeler. I would buy the gamut of games if they remade them right now. 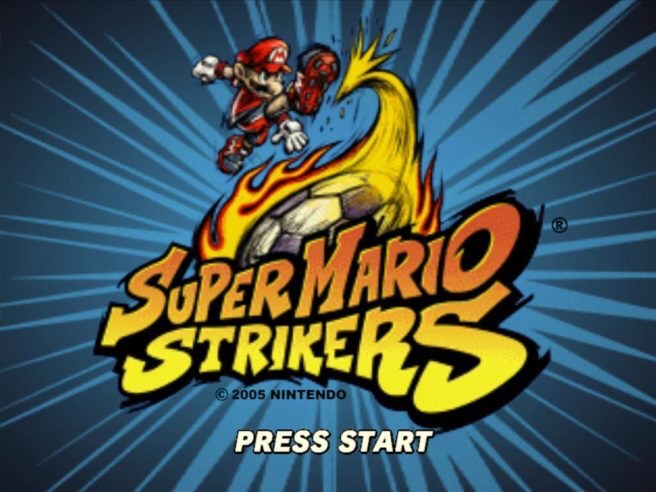 This game was brought back to memory on a recent road trip to Cincinnati. This game was fun as hell and super hard. It was always heated because the game is super fast paced. Imaging it on a new platform, the Switch, would be outstanding. 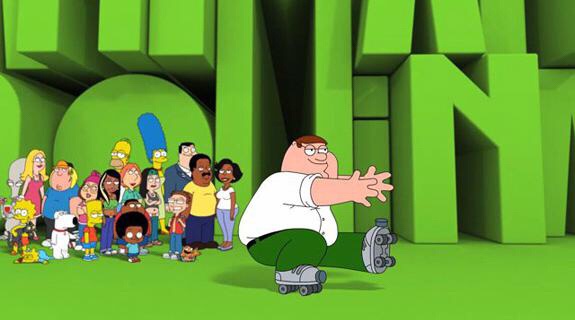 A new Simpsons, Family Guy, or even bring us an American Dad or Bob’s Burgers game would be amazing. I am mainly calling for a new Simpson’s: Hit and Run game. I would spend hours playing this game and never got tired of it. For Family Guy, all their games have been kind of half assed and truly have amazing potential. I would personally love an American Dad or Bob’s Burger free roam type of game.

What do you think? What games would you like to see remastered or brought back? Let us know in the comments! Thank you for spending apart of your Friday with me and the rest of the Mid-American crew. As always, stay tuned in for more fresh daily content.