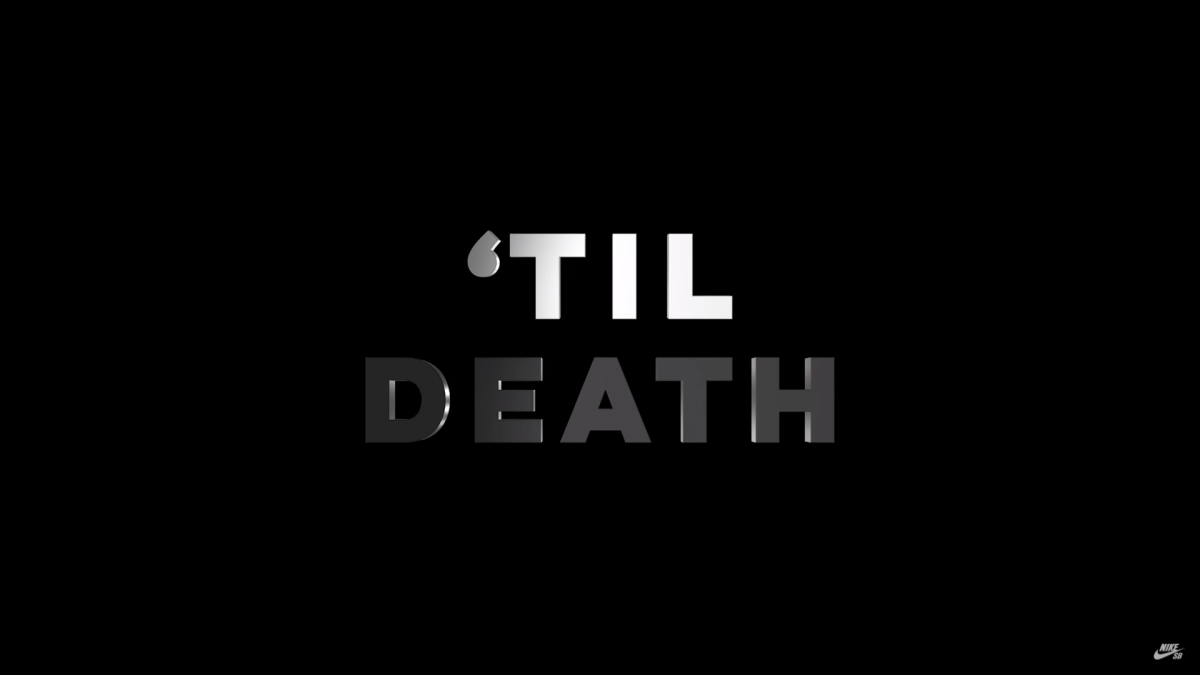 Here at MAC, we like to cover topics such as sports, television, music, etc. On the topic of sports; Basketball, Baseball, and Football are usually contenders for what first comes to mind. But today I’d like to cover one that isn’t thought of too often. Skateboarding.

Even for people who aren’t too familiar with the skateboarding world, the name Nyjah Huston might still ring a bell. 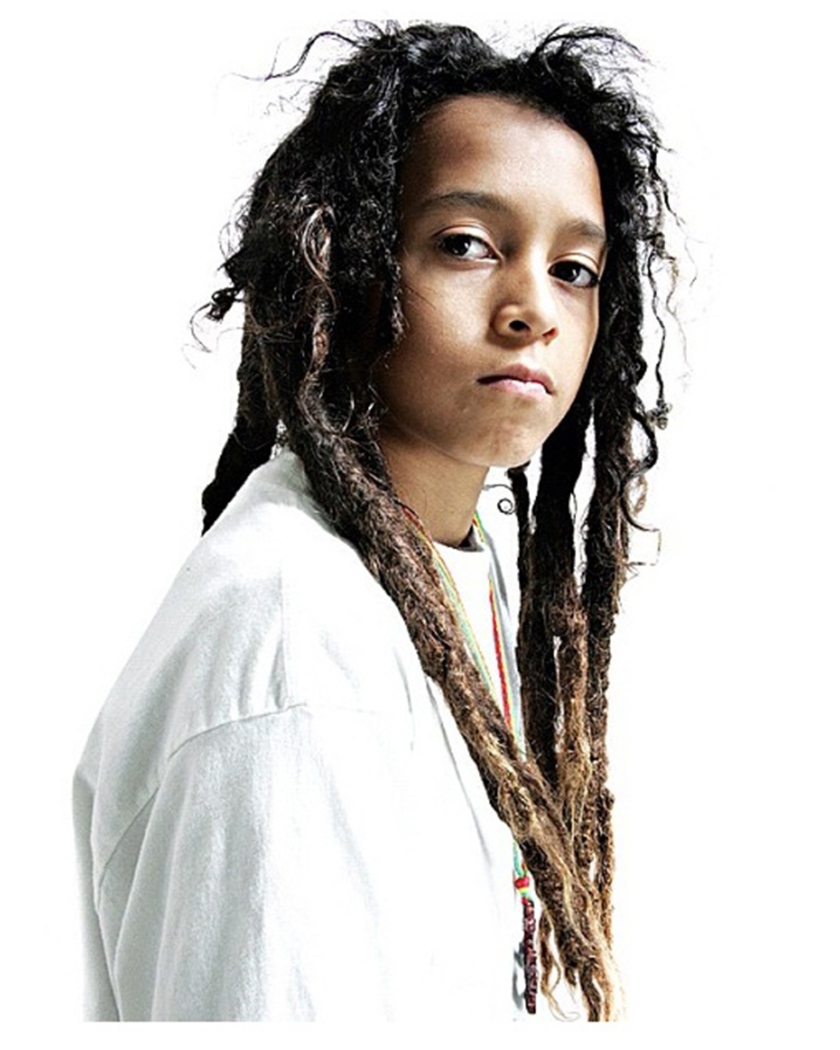 This face look familiar? The adorable dread-headed kid that was shredding X Games some years ago? Yeah, he’s grown up a bit, and he’s only gotten better. (Sadly the dreads were cut off years ago)

This last Tuesday, Nyjah released a video on the Nike Skateboarding YouTube channel titled “‘Til Death.” I’ve seen a ton of impressive video parts from skaters like Shane O’Neill and Jamie Foy, but this Nyjah part in particular stood out to me. The production, the shot selection, the immense amount of kinked handrails, the list goes on. A lot of this part intrigued  me, and I’d like to cover those things today.

First of all, the overall production. The editing, shot selection, and b-roll sections were a work of art. Transitions seemed flawless. The type of transitions that make you forget you’re watching multiple clips in a line. Even in the very first sequence, simply seeing the shadow of that beast of a camera rig and board in the videographer’s hand gave a cool insight to how the shot was done, and just how smooth it turned out. Even though Nyjah completely eats shit in the last few frames before the title sequence. 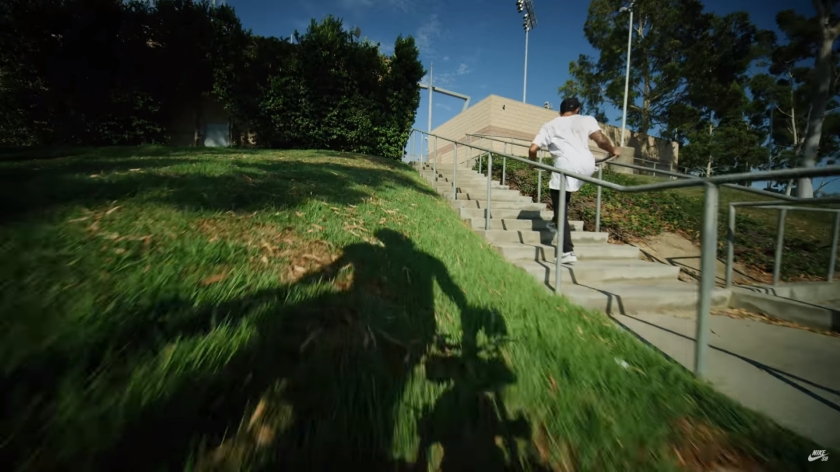 Speaking of totally eating shit, that’s another aspect of this part that stood out to me. I’ve seen countless parts where every clip is a landed trick. Not that that is a problem, but it was a dope concept to give the viewer an inside look into the side of skateboarding that isn’t so perfect and pretty. Around the three and a half minute mark, Nyjah tries a grind down one of the most iconic street spots of all time, the Hollywood High 16 stair. In what looks like a switch front-side board slide attempt, he doesn’t quite get his footing and absolutely slams to the ground, busting his head open. Not that I enjoy watching people getting hurt, but the fact that they turned that whole scene into a cinematic masterpiece was interesting to me. The combination of slams and tricks that could all be enders in any part really portrayed the ins and outs of what goes into skateboarding. 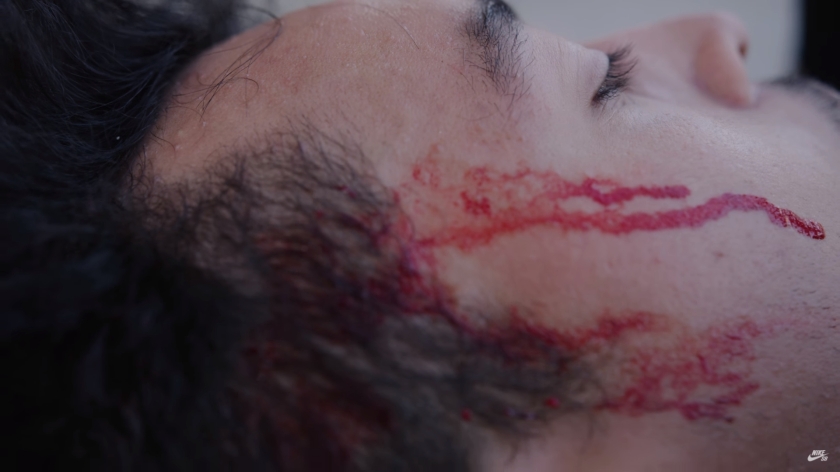 Although the entire part is incredible, a few tricks left me speechless. Some for overall insanity, and some for the shot selection. For this one in particular, Nyjah hits this huge 5-0 grind while his Audi R8 is parked in the background. It’s believed that if you look up the definition of “swagger” in the dictionary, you’ll find this image:

Around the seven minute and twenty second mark, Nyjah does this insane backside tailslide to fakie down a 13 stair while an officer is approaching him to kick him and his crew out. It’s pretty well known that skateboarders and police don’t have the best relationship, and that’s what makes this clip an absolute gem.

Last but not least, probably the gnarliest thing I’ve seen so far this year, was the clip at five minutes and fifty seconds. The entire line is pretty nutty, but the noseslide down that rail blew my fucking mind. It seemed more like a snowboarding trick the way he pivoted on the truck like that. I’ve never seen anything like that before.

All in all, this is probably my favorite skate part of all time so far. It was different, the cinematography was incredible, and my goodness Nyjah Huston is an animal. I HIGHLY recommend giving this video a watch, even if you aren’t that big into skateboarding.

That’s all from me folks, be sure to check back daily for fresh content from the MAC crew. And check out the Weekly Waves updated on Spotify every week.

One thought on “Nyjah Huston – ‘Til Death : A Comprehensive Review.”