Hello, and welcome to another installment of Rapid Fire Reviews. I know Cory usually writes these, but I’ve played several games over the past month that are worth talking about. So, without further ado, let’s begin. END_OF_DOCUMENT_TOKEN_TO_BE_REPLACED

Last week, I talked about NFL and NHL teams that shared their name with another sports team in their city. If you missed it, here it is. The teams in part 1 all shared their name with an already-existing team, but today, some of the teams existed years apart from each other. Before I talk about the other leagues, there is one more NHL team name to discuss. END_OF_DOCUMENT_TOKEN_TO_BE_REPLACED

Imagine if “New York Yankees” was the name of an NFL franchise. Seems impossible, right? The Yankees are so synonymous with baseball and American folklore that it would be weird if another sport had a team with that name. What if I told you that it actually isn’t impossible? What if the NFL had a New York Yankee team? Well, from 1926 to 1929, they did. They even played at the old Yankee Stadium. One of the more notable running backs in the game’s history, Red Grange, played for them in-between two stints with the Bears. It doesn’t stop there, as the team contained four members of the Pro Football Hall of Fame in its three seasons of existence. This proves that the name “New York Yankees” is guaranteed to attract greatness, no matter the sport. Would you believe that there were other franchises in sports that share their names with teams we know today? Well, throughout the history of sports, there have been several. Let’s begin. END_OF_DOCUMENT_TOKEN_TO_BE_REPLACED 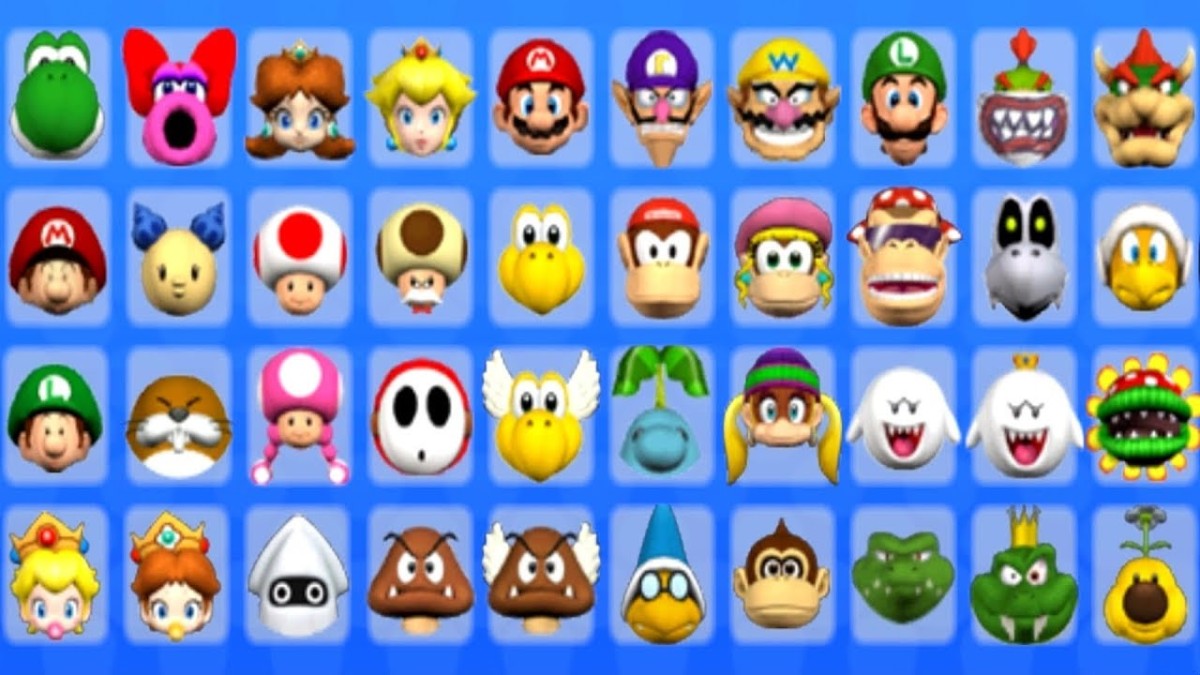 This is Part II of a two-part series, so check out Part I if you haven’t yet! END_OF_DOCUMENT_TOKEN_TO_BE_REPLACED

Are you tired of your plain looking house? Do you want to impress your friends with a sick pad? Is an aesthetic right out of a theme park or miniature golf course your ideal vision of a home? If you said yes to all of these questions, I have a show for you to check out. It has the fitting name, Monster House. END_OF_DOCUMENT_TOKEN_TO_BE_REPLACED

With the current MLB season on hold, we had to get our baseball fix somehow. So, we decided to run through the Mario Super Sluggers roster and determine which characters resembled MLB players from the past and present.

END_OF_DOCUMENT_TOKEN_TO_BE_REPLACED

Been a while since I’ve done this, so here’s ten songs that have been in my head lately. However, I’m not sharing songs I dislike anymore. We don’t need negativity right now. END_OF_DOCUMENT_TOKEN_TO_BE_REPLACED

In 2014, it was announced that the website Yahoo was hacked, and that many users’ information was out in the dark web. As one would probably guess, emails were included in that breach, and no one was safe. It turns out that several emails were sent to Penguin Random House pitching a sequel to Ready Player One. However, it doesn’t appear they were sent from the original’s author, Ernest Cline. This was just some guy pitching his idea. Regardless, I have been authorized by the powers that be to release this to the public. Please enjoy. END_OF_DOCUMENT_TOKEN_TO_BE_REPLACED

The Star Wars Universe is very extensive across different platforms including movies, video games, comic books, and more. Let’s talk about some of the best unique droids in Star Wars.

END_OF_DOCUMENT_TOKEN_TO_BE_REPLACED 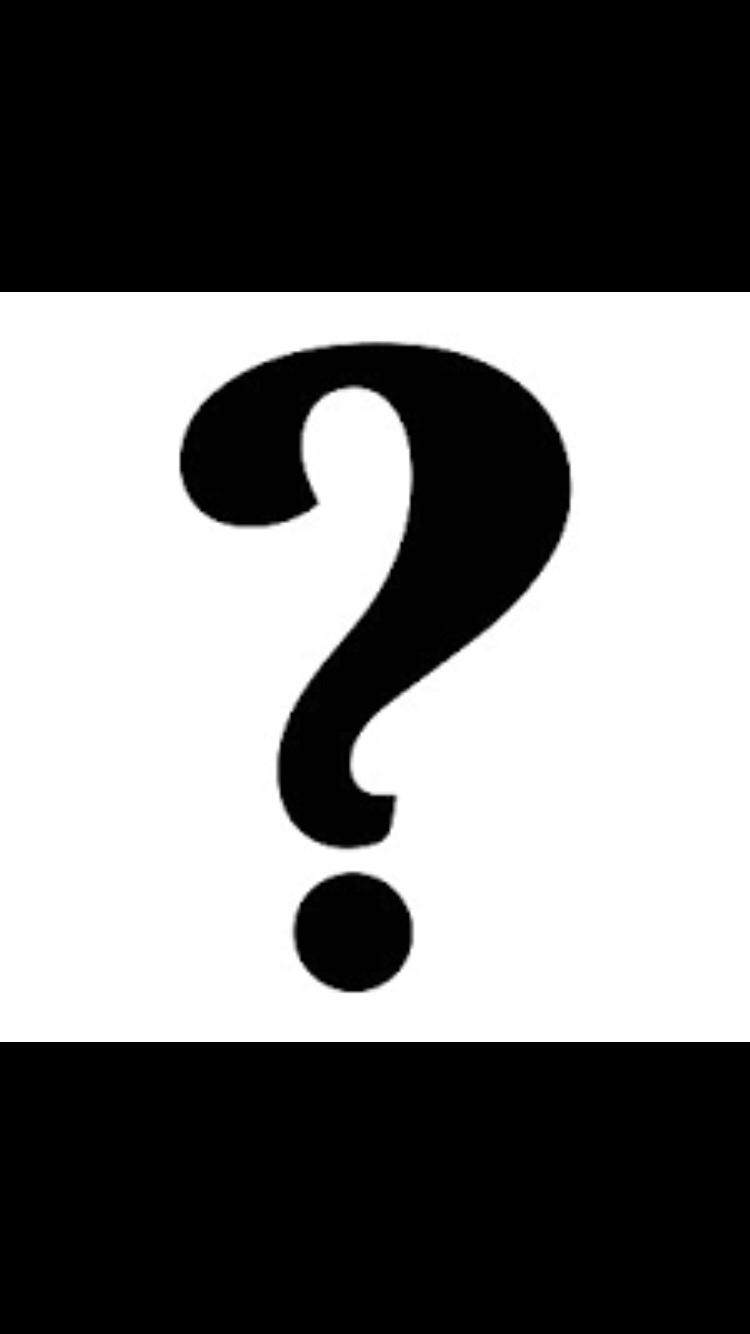 This post is going to be relatively short. It’s essentially going to me discussing my issues with writing over the last couple of weeks. In part, I blame my very busy life. As a full-time student with a part time job, I rely heavily on detailed time management as it is. Over the last couple of weeks, I have been moving and I partially blame that on my lack of inspiration for good content. That part is entirely on me. I have not been able to do research to create anything worth sharing. This is totally on me and I apologize.

The other half of blame goes to the fact that there is nothing really happening in the pop-culture or political world that I have deemed worth writing about. No artists I really care about are releasing new music in the immediate future. The Carter V is due to release tonight but it’s going to be a letdown no matter what due to the extended time fans have had to spend waiting for its release. I won’t have anything of substance to write about in regards to politics until closer to the midterm elections, barring something unforeseen. The controversy surrounding Brett Kavanaugh is big news right now, but my take on that doesn’t warrant a full article. Sexual assault is bad and someone who has been accused of it by multiple women shouldn’t be appointed to a lifetime seat on the Supreme Court. That’s fairly obvious to any sane human being. I’m not deep into any new TV shows, I haven’t seen any good movies lately, and frankly for this week, I’ve got nothing. I’m working on a long-term article for Mid-American Culture but it’s nowhere near ready to be published. And so, I have decided to take this opportunity to rant to our readers about my lack of content this week. Blame it on me. Blame it on my busy schedule. Blame it on nothing big in the entertainment world. However, that’s the life of a writer. We all hit writers block from time to time, whatever the cause may be. Next week, I will be back in my usual form brining you some fire content. In the meantime, check out some of the other great content here on Mid-American Culture!